Skip to content
Members' Photographs
Sefton Park Gardens grew out of the demand for high class housing in south Liverpool in the mid 19th Century. It was designed by the French landscape gardener Edouard André. It had a ‘gallops’ and was nicknamed the ‘Hyde Park of the North’. There are two natural streams leading into a man-made lake, while its most pleasing feature is a domed palm house designed by Mackenzie and Moncur of Edinburgh. Photos taken by Bob Jones in early October this year. 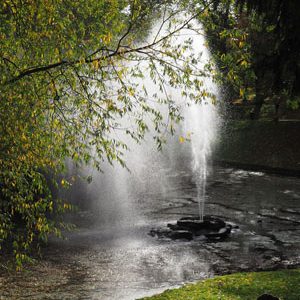 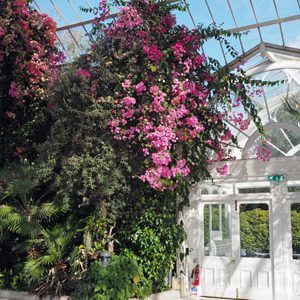 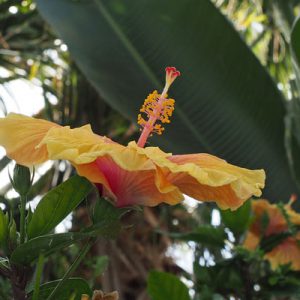 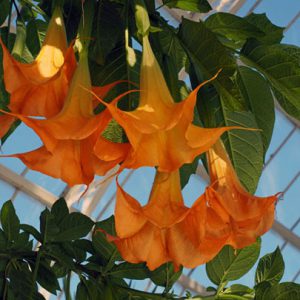 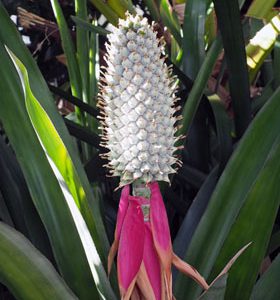 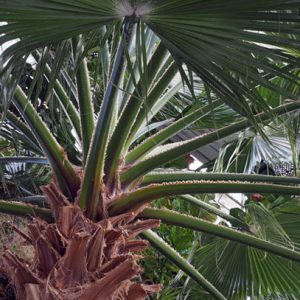