Skip to content
Club Photographs
Ron Partington expressed members' warm appreciation of the highly professional Chairmanship of Christopher Davies on his retiral (September) after six years in post; he was presented with an engraved silver photo frame. Christine Ireland, who amongst other things led the team that won gold medal in the 2010 Pallet Garden Challenge at Gardening Scotland, also stepped down from the committee, as did Dawn Ellis, Purchasing Officer. The Club is grateful for the dedicated service each has given. Penny McKee was elected as the new Chairperson and Susan Plag as a committee member starting in September of this year 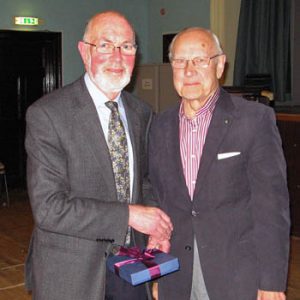 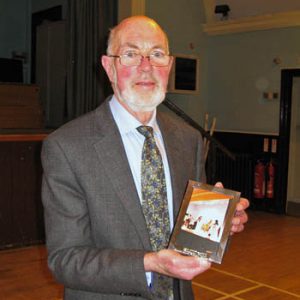