Skip to content
Club Photographs
The AGM was held on 27th April, chaired by Penny Mckee. Penny announced that she was stepping down as her three year term was coming to an end: The Secretary Diana Ennos thanked Penny for her sterling work. Two new members joined the Committee, Susan McMasters and Elspeth MacGregor. Elspeth will take over the role of Chairperson from September of this year. After the formal business, members viewed the Flower Arrangement, Potted Plants and Photography exhibits and voted for their favourites. Photos of the evening’s events from Bob Jones can be found here 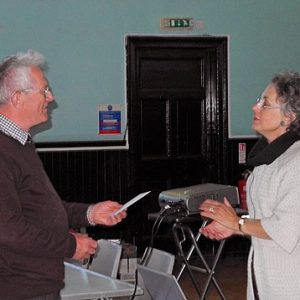 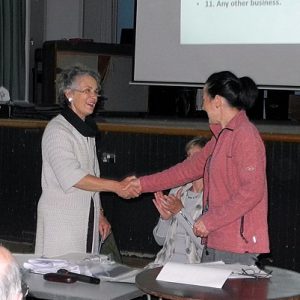 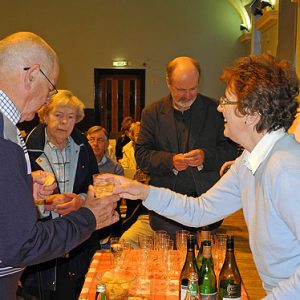 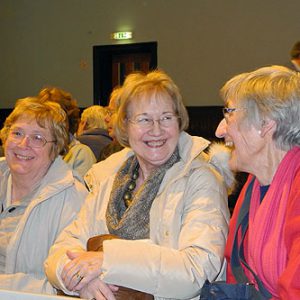 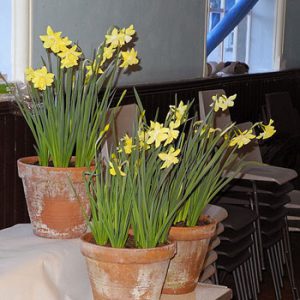 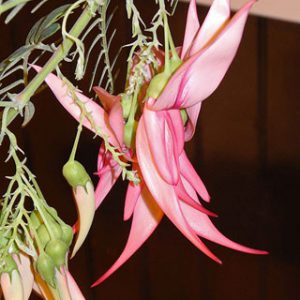 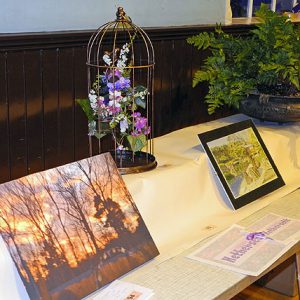 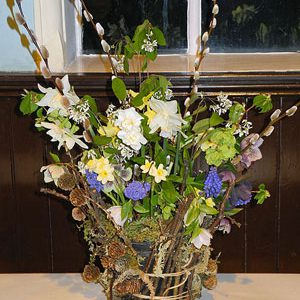 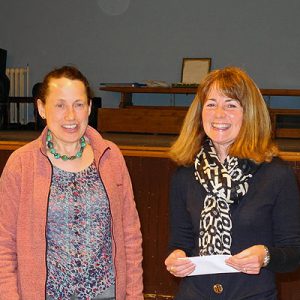 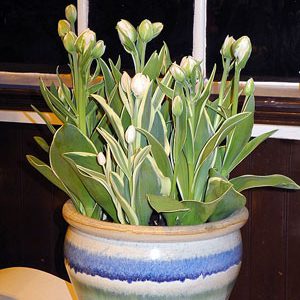 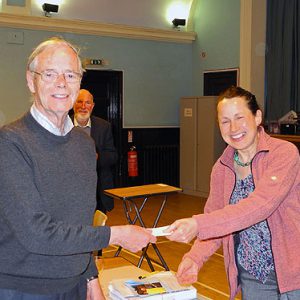 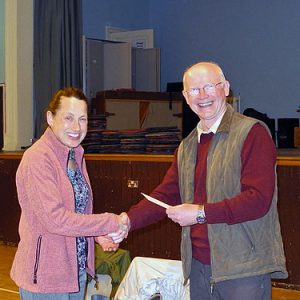